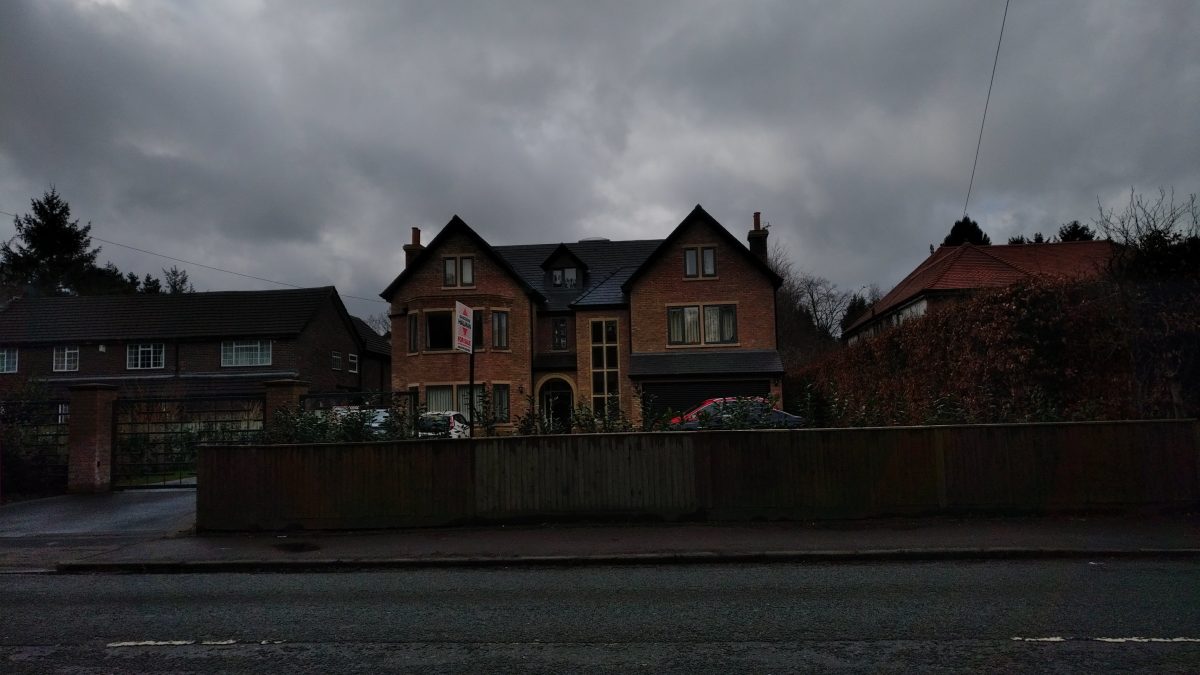 This project for a private owner, included a demolition of an existing house, clearing the land and construction of new build family detached villa consisting of three levels above the ground. Eight bedrooms, and six bathrooms, garage, full landscaping and fencing.

Former house was about half the size of this new property. We have demolished the old house and removed all waste to a licensed refuse point. The next stage was to clear the land and make sure that the land is clear from contamination. Once all was done, we could then start the construction of the new house.

At the planning stage Style Builders have pointed out a very important fact, which could have a huge negative impact on the whole structure of the house. The Architect planned to use standard, wooden construction of floors. This in the Style Builders opinion and expertise, was a mistake, as wood on large spaces, may get twisted and loose, causing squeaks and instability of the structure. In view of this, Style Builders was adamant to make changes to the plans and instead wood, make all floor structure using concrete slabs. The Architect and the client agreed with SB and the project was started.

Eighteen months later the project was fully delivered to the client. Before completion, we have encountered some issues with a third- party contractor who did the landscape. Patio slabs were wrongly installed and moved, thus SB was asked to carry out remedial work.

The house is now one of the most attractive properties in the local area. 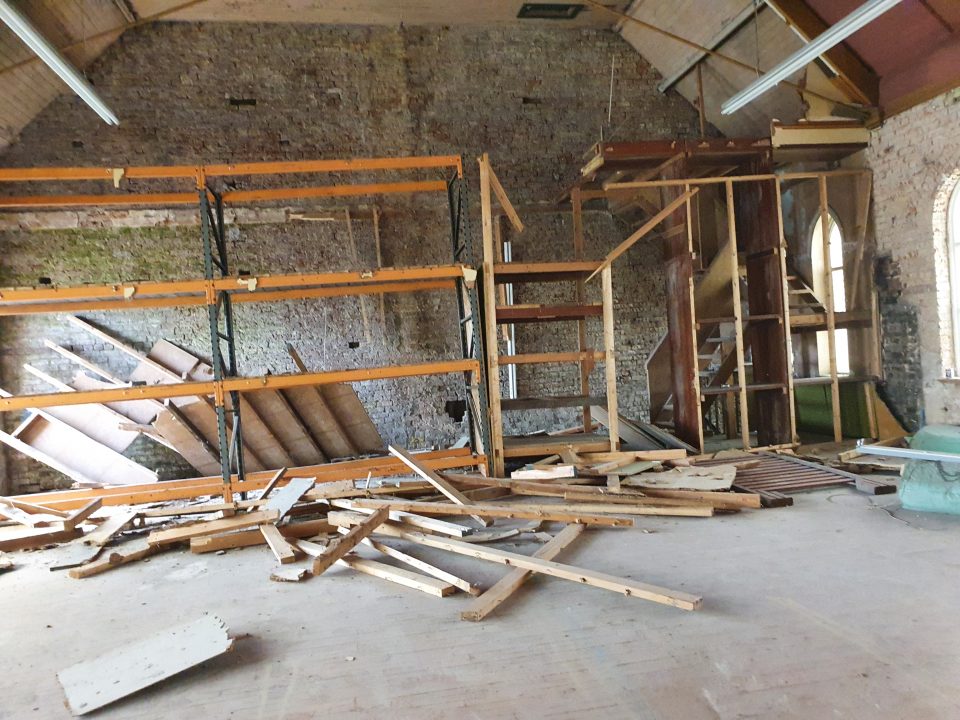 Large Conversion Of A Formerly Commercial Building Into Apartments 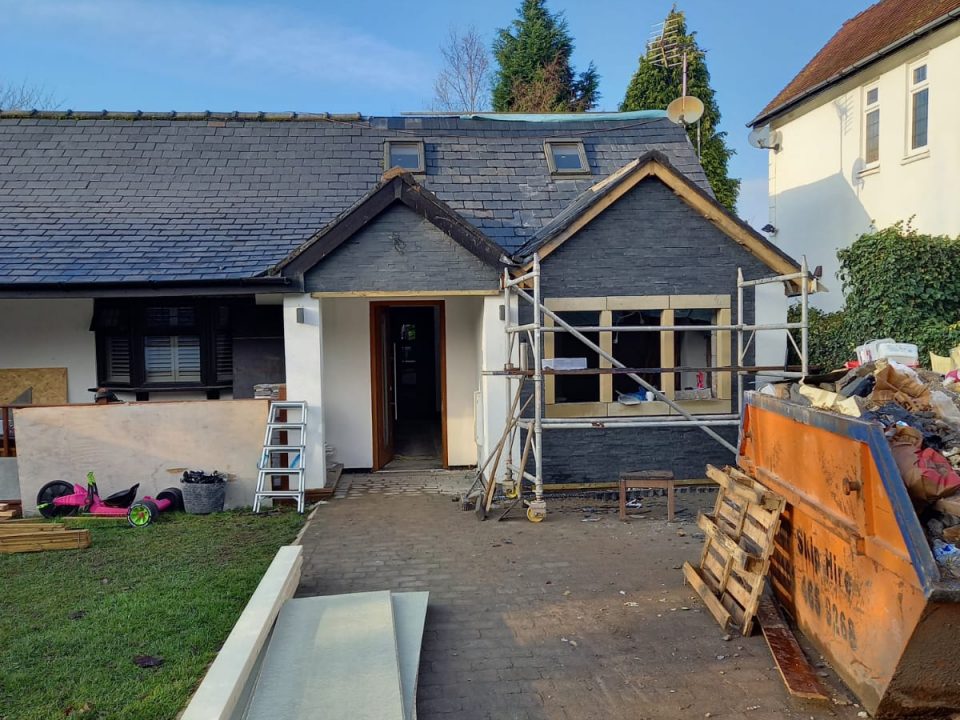 Upgrading A Property in Bramhall 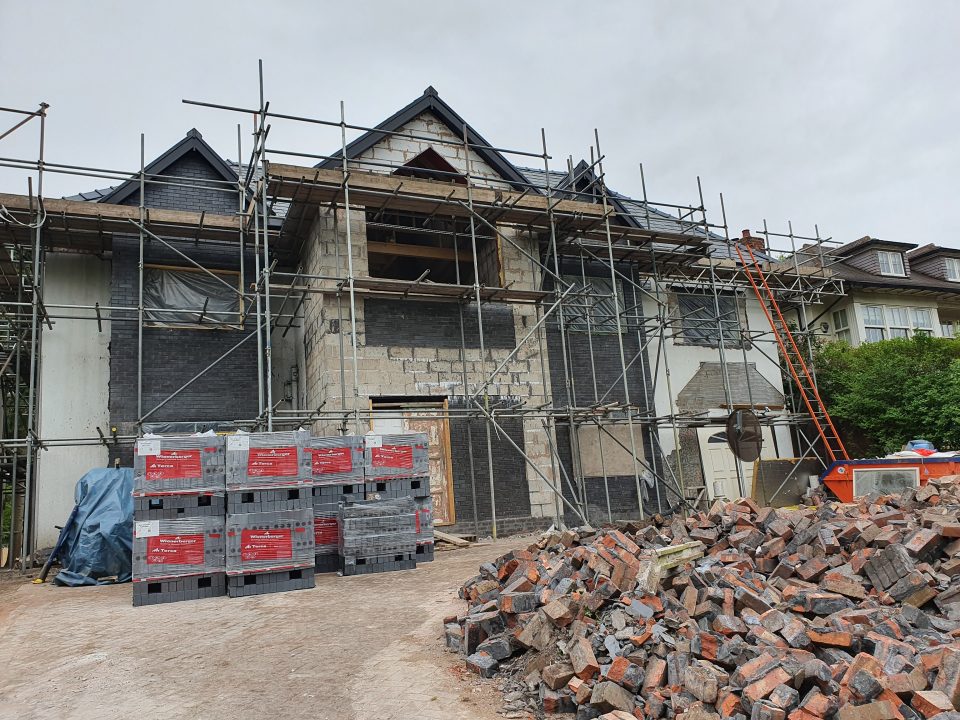 Conversion Of A Large Detached Property In Prestwich, Manchester